The law of war allows, or at least tolerates, the killing of civilians not directly participating in an armed conflict, but the killing must not be “excessive” in relation to the “concrete and direct” military advantage that the belligerent expects to gain from the attack.  This rule, known as the principle of proportionality, is designed to ensure that the ends of a military operation justify the means of the operation by weighing the anticipated military advantage against the civilian harm. If the weight of the expected military advantage is inflated, however, what would otherwise have been “excessive” civilian harm can appear justified, since the more a military effort can be presented as essential, the more civilian casualties the principle is will­ing to tolerate.  Another misleading way to justify an excessive civilian toll is to downplay the harm civilians have been subjected to in order to render the military attack more acceptable. In legal debates about proportionality, computations determine the meaning, legitimacy, and ethics of violence. This can result in denigrating civilians and presenting them as killable subjects in order to justify the lethal violence deployed against them. 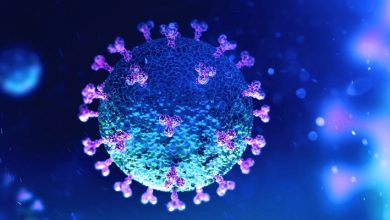